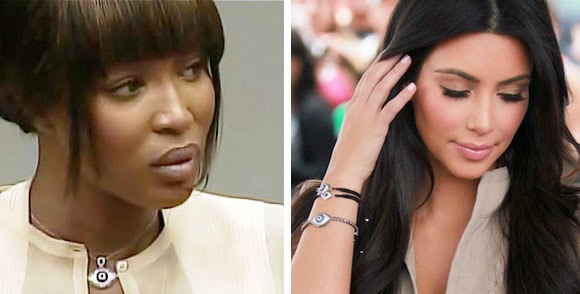 Time for a true confession: I've always kind of thought that commandment ten was kind of a lesser commandment among the ten commandments. I mean, number ten...it barely makes the list, right?

I no longer feel that way. Coveting, or what we might call jealousy or envy, inspires some pretty terrible acts. It's what led Cain to kill his brother Abel, in the first murder in the religious canon of the Abramic religions (Judaism, Christianity and Islam).

The Evil Eye is a concept found across cultures and in many religions (including Christianity, Judaism and Islam). The basic idea is that jealousy or envy is a real invisible spiritual force, and that it can harm the object of envy or jealousy. One of the traditional remedies for this malevolent force is deflecting compliments. It was believed that compliments drew God's attention to your good fortune, and that upon reflection God might decide you were too blessed, so responding to a compliment about how nice you look with "This old thing? I've had it for ages," could very well be a cultural vestige of a belief in the evil eye.

Another common remedy for the evil eye is the use of protective talismans, such as jewelry or a symbol hung outside of your home.

I personally find such "protective" items sold in stores, such as jewelry and t-shirts, stylish and visually appealing, but they take on the problem of coveting from the opposite side of the tenth commandment. The commandment aims to protect people from the evils that arise from coveting others by getting everyone to work on their own covetous behavior. It's fair to characterize this as idealistic. After all, Naomi Campbell and Kim Kardashian aren't just using evil eye jewelry to ward off crazy fans and others who might seek to harm them out of jealousy. They don't hesitate to employ a security detail as well. 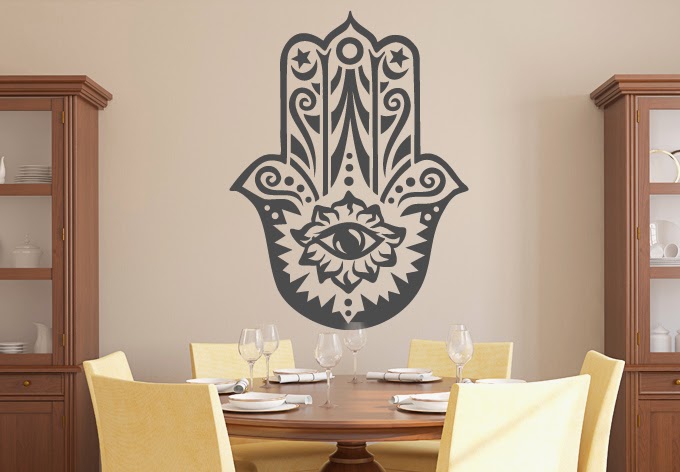 If wearing an evil eye bracelet or hanging a hamsa hand symbol on your wall reminds you to keep your own feelings of envy and jealousy in check, great. But wearing jewelry is no substitute for doing real spiritual work.   Working on envy requires a few simple steps.

Posted by Denise Clapsaddle at 6:43 PM