In order to make the Reformation come alive for the congregation I crafted some hats in the style of famous Reformers. The hats were available for folks to try on during coffee hour; unfortunately I forgot my camera. I enlisted a willing volunteer at home in case you missed it. Here are the hats with the captions from the Wikipedia entries of the Reformers who wore them underneath. If you would like to learn more about the Protestant Reformation, you can learn more at the main Wikipedia entry. 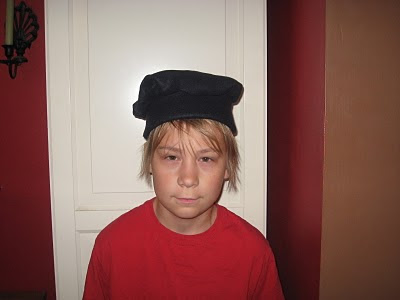 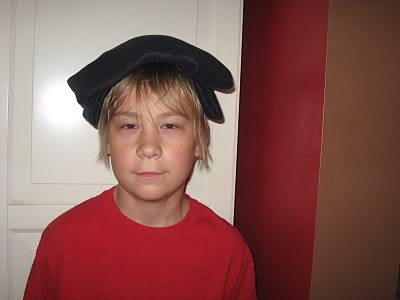 Martin Luther (10 November 1483 – 18 February 1546) was a German priest and professor of theology who initiated the Protestant Reformation. 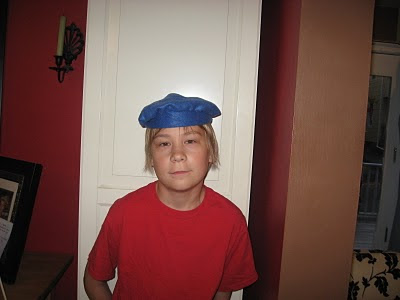 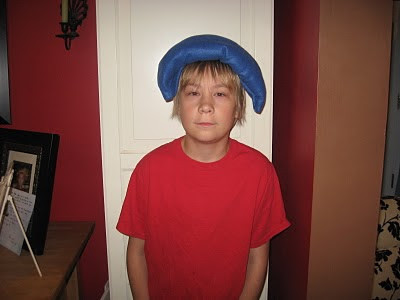 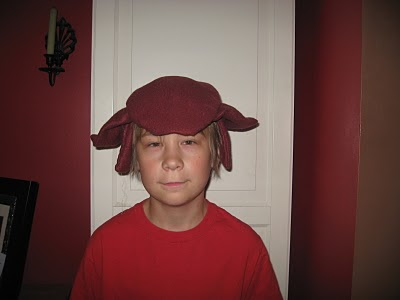 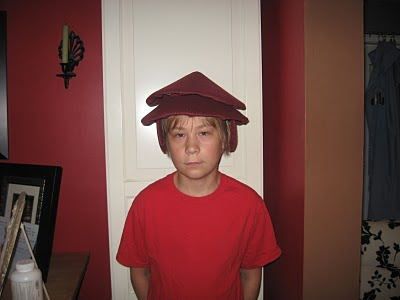 John Calvin (Middle French: Jean Cauvin) (10 July 1509 – 27 May 1564) was an influential French theologian and pastor during the Protestant Reformation.
Posted by Denise Clapsaddle at 2:27 PM