Telling the Story Part 6: How you tell your story is your story 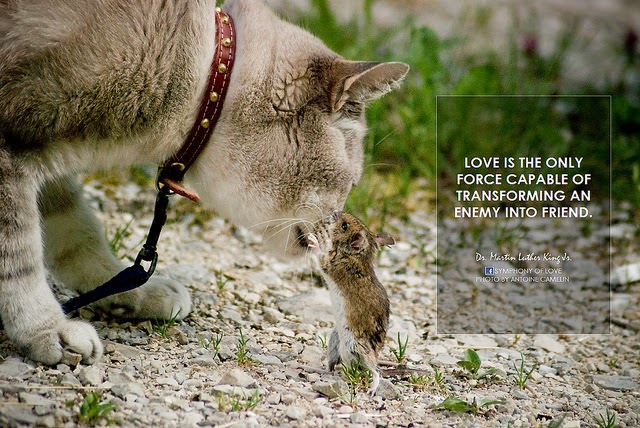